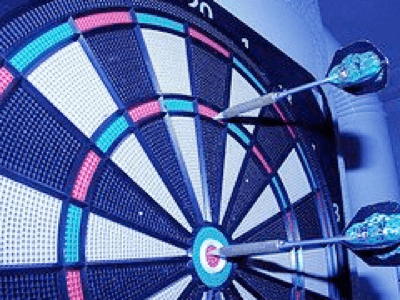 It was in 2000.  I was teaching ESL (English as a Second Language) in Roslindale, Massachusetts at the Boston School of Modern Languages during the day and waiting tables on Newbury Street in Boston at night and on weekends.  I was then only 22.

As I had just came back from Spain, I thoroughly enjoyed that at my restaurant job, all of the line cooks were Spanish speaking, mostly from Colombia.  With my skills in Spanish as well as years of experience in the “biz”, I was quickly promoted from a server to an expediter, who is the person that coordinates the communication between the kitchen and the servers and managers.

It was in this capacity that I started to notice the shy, grill cook with the amazing green eyes. With a dark completion and stunning eyes, he got me.  We spoke in Spanish, but I was later told that he was from Minas Gerais, Brazil.  I had never met a Brazilian before so I was interested in Carnival, Samba, Bossa Nova, and the Rio.

It turns out that he didn’t like the restaurant, Charley’s, and the management so he quit very shortly there after.  On his last day, I took the initiative to ask him out. I wrote on one of the manager’s business cards, “Si quieres tomas unas copas, por favor llamame.” (If you would like to have a couple of drinks, please call me.”)

Well the phone never rang, but I was still determined.  I waited for the next check cycle to come.  And, I was working the night that he came to pick up his last check.  I cornered him and mentioned that there was no excuse not to go out that evening as I was getting off of work shortly and he had a check to cash to buy me drinks.

So as every workplace has there favorite watering hole, so did the Charlie’s crew. It was a Irish Pub called the Crossroads.  It was nothing short of a dive that the BU and MIT students frequented.  It had a juke box, beer, pub food, and darts.

Admilson (pronounced Aj-meal-son), had never played darts before. So with a couple of beers and a good instructor, me, we began to get to know each other. No matter whether tennis, billards, or darts, you can make the game seductive; and, that I did (thus the picture for this post).