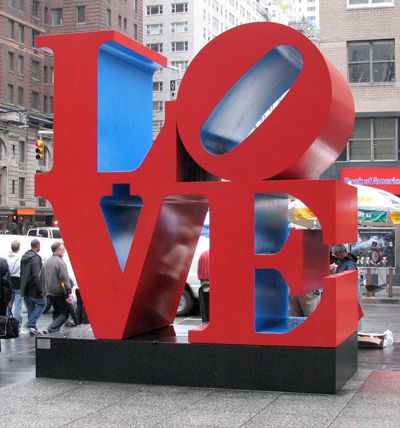 This is the conclusion of my I Luv NY series of culinary and cosmopolitan explorations in the Big Apple. After a night at Momofuku, I thought I would not be wowed, but the combination of the food and a more traditional fine dining ambiance at Aquavit was impressive.

The Aquavit entrance is rather indescript as it is on the first floor of a business and residential space between Park and Madison. The clean designs of the interior would be exactly what one would expect coming from the Scandinavian theme of the restaurant. I chose to await my seating at the bar, where canisters filled with Aquavit or “Water of Life” and drunken fruit highlighted some of their drink specials. I must admit that the warm, spiced nut mixture served at the bar is definitely worth a little cocktail pre-dinner (but don’t let that spoil your appetite).

I was seated at a small table located in the back dining room for a late evening reservation. The restaurant was full, but rather intimate because of the thoughtful layout of the dining room. As a tasting menu is one of the best ways to understand and experience a chef’s repertoire, I decided to do the featured tasting menu that evening in conjunction with the wine pairing. This ran me a little north of $100. However, I thought, when in Rome do as Romans, and when in NYC take advantage of the Creme de la Creme. (My reality eating is cheese, bread, fruit, and wine on a TV tray at home.)

Below is the list of the courses. During the tasting, I was unable to keep track of the drink pairings that ranged from Aguavit (vodka like libation) to Riesling to Pinot Noir.

As you can see and assume from a Scandinavian menu, it was fish heavy. Now to be very honest, I am not a fish lover. As my husband would say, I have a “food aversion” to fishy stuff in taste or smell. I have come to realize that this is the fault of food preparers and the fact that I come from a non-seaside state. If done correctly and fresh, I love fish.

Can I recommend that all parents and school systems, please stop preparing frozen fish sticks and really bad tuna fish! It has turned me off to fish and it has taken many decades to erase such experiences. However, both of my NYC experiences, proved that fish and seafood has such a broad spectrum.

Check out my complete NYC cosmopolitan and culinary tour with my video: