Before the pandemic, the small city of Dubrovnik in Croatia was bringing in nearly 1.5 million tourists a year. Understandably, that number plummeted to under 200,000 in 2020, with 2021 not looking to be much better, according to Balkan Insight.

Despite these low figures, there are still calls from world heritage experts to keep the strict limits on the number tourists that are allowed in the city’s Old Town district each day once tourism picks up again. This is largely because of the surge in tourism from fans of Game of Thrones in recent years.

Even though the original series ended a few years ago, there is still plenty of content coming out in the coming years for fans of Game of Thrones. A spin-off series named House of the Dragon, is set to premier in 2022. In terms of video games, Game of Thrones has permeated into many different genres. For example, there is an online slot hosted on Foxy Games called Game of Thrones Power Stacks, which uses the imagery of the Iron Throne, situated in the fictional King’s Landing, which Dubrovnik was the stand-in for in the show. There’s also the narrative adventure game by Telltale Games which saw multiple actors from the series reprise their roles, further enhancing Dubrovnik as a destination. For fans who want to check out the series while on the go, they have even ported A Game of Thrones: The Board Game to both iOS and Android devices, so there is no shortage of opportunities to get your series fix.

With so much more attention likely to be given to Dubrovnik, visitors to the city are likely to encounter a limit how many people can visit the parts of the city that fans will recognize. The city has become the go-to location in Croatia for tourists, but there are plenty of other great places steeped in history to check out and add to your bucket list of travel destinations. 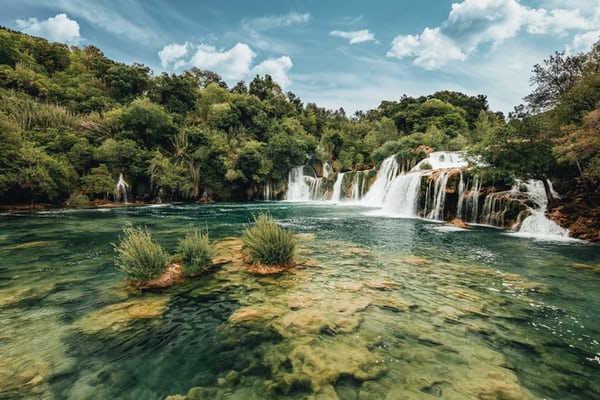 Despite the multiple sweeping shots of the landscape of Westeros, they didn’t film any scenes in Krka National Park. This is a shame because the natural splendor of Croatia is on full display here. Lush forests combined with stirring, crystal clear rivers make this an ideal destination for those looking to reconnect with nature. There are numerous waterfalls along the river and natural pools of clear water to take in.

Krka can be easily reached by car or bus from Split. Despite the natural surroundings, there are plenty of walkways to help you get around the park at your own pace. There are also monasteries and archaeological sites dating back to Roman times, so there is plenty to do at Krka National Park. 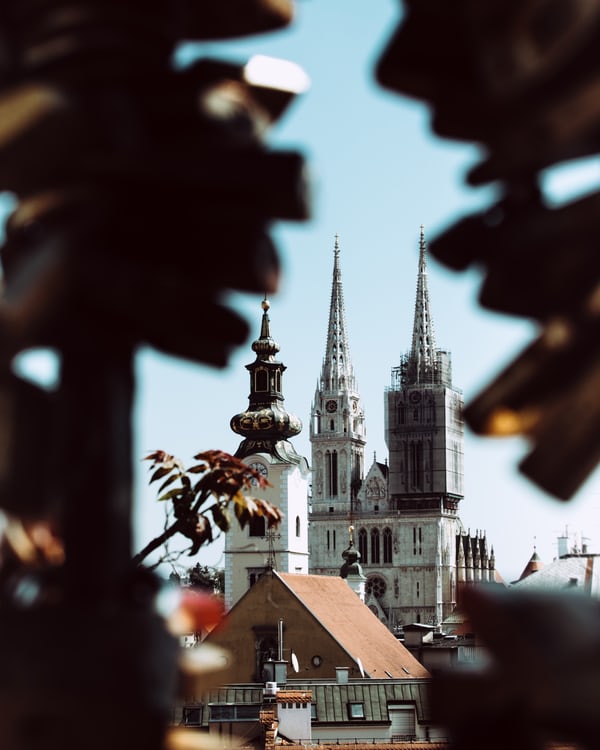 Zagreb is the capital and largest city of Croatia, so it is no surprise that there is plenty to do there. With the Upper Town housing many of the city’s historic sites, many of which date back to the second century, it is the go-to destination for visitors looking to take in the history of Croatia. There are churches, medieval towers, and palaces to explore.

If you are looking for more modern attractions, visit Lower Town, which has shopping and a bustling nightlife that will keep you entertained throughout the evening and into the morning. The city is known for its fantastic buskers and street performers, so be sure to take catch a show as you walk around seeing the sights. 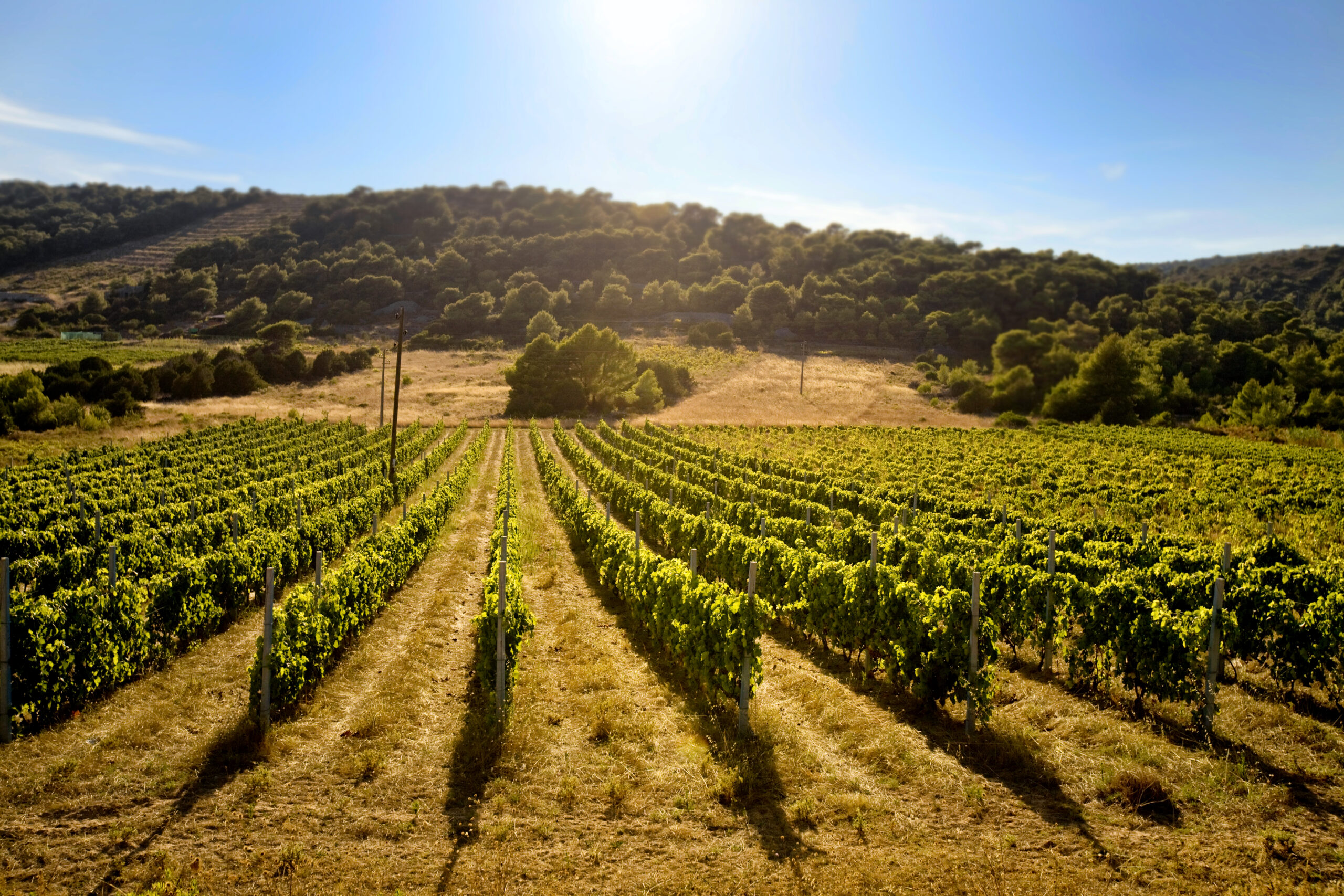 One of Croatia’s most famous former residents, the merchant traveller Marco Polo, was allegedly born on this 30-mile island located off of Croatia’s Adriatic Coast. There are ample ferries to the destination from both Split and Dubrovnik, giving visitors plenty of opportunity to take in the picturesque views, unusual traditions, and small towns of this island.

There are plenty of forests, vineyards, and olive groves to explore, plus the baroque churches and shops of the small villages that dot around the island. Korcula Town, the main town on the island, has multiple festivals and traditions that make for great pictures and opportunities to really dive into the local culture.

Game of Thrones might have put Croatia on many people’s list of vacation spots and Dubrovnik is indeed worth visiting, but there are plenty of places to go outside just the pop culture vacations. There are countless sights to be seen in a country as storied and beautiful as Croatia.