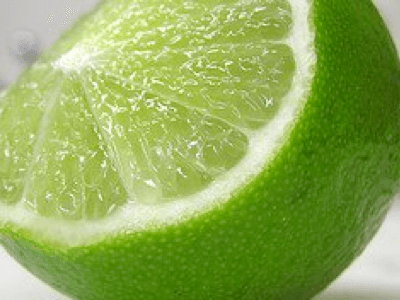 When one thinks of travel, you smile of the new places, sounds, smells, tastes and adventure. The truth is that many aspects of travel can be the bad and ugly that I reference in the title. I plan on giving you a small series of some of those experiences to give you a taste of the quote I live by that, “Every occasion in life can be categorized either as a good time or good story.”

The good, the bad, and the ugly of travel…..Part 1

I must have been mid to late high school and lucky enough to have a father that was a college professor; thus, we had similar Spring breaks. Depending on the year, we traveled to Cancun, Zihautanejo (my favorite), Isla de las Mujeres and others. Regardless of where we went this particular year, it was always tradition to go beaching and by lunch it was time for margaritas.

Having little experience with alcohol at the time, one Mexican margarita prepared by the “hopeful bartender” made the place even more paradise. The so called siesta that was rumored about was definitely called for. One day upon returning to the hotel, I noticed that I had a large red area on my leg. I had done a little walking through paths around the beach, but nothing out of the ordinary. However, it appeared to be as if I had ran into a poisonous plant but in the shape of a hand print.

To this day I am surprised that I hadn’t put two and two together. It turns out that one or two margaritas and the juice of the limes I wiped on my leg had accelerated the sunbathing process. Thinking back on this, as a brunette from Wisconsin, I had used Sun-In, a hair lightener made with lemon juice or something like it,with my friends to appear blond. Why did I not remember that citrus juices do that?

The following day the areas were burnt and upon return to the States, the areas had gone through a scary color change; the smudged hand print on my right upper thigh was the color of milk chocolate. Very concerned about the rash, we went to the local clinic in La Crosse. The reaction of the doctors was unforgettable. You would have thought it was a holiday. “I have never seen something like this before. Get the others” said my doctor. And in came a handful of students and cameras. They questioned me, took various shots with the camera, told me that my photos would be in the next dermatologists reference book, and then said that this was the best case of lime juice stain they had ever seen.

I guess I didn’t care if they had seen it or not, I was a high schooler concerned about looking different. I just wanted them to help me get back to my regular color. So, they prescribed something called skin bleach. Now you have to remember that this was also around the time of Michael Jackson and his continual lightening of his skin. I couldn’t believe that I was doing something similar to the King of Pop.

Word to the wise. Not all travel is fun. There are times that are bad or in this case ugly. Beware of lime juice or any citrus for that matter in the sun. And when in Mexico, be safe…just drink beer.