When I share with any American that I have traveled to Cuba, I’m involved a lengthy conversation about how, isn’t it illegal, what it’s like, and if I have any Cuban cigars. Especially with the recent good news of U.S.-Cuban relations gradually opening up, my inbox has been overflowing with shared articles about the changes and predictions about the future.

I have been writing about Cuba as well as leading legal people-to-people tours for Americans since 2013. I have spent over 80 days in Cuba. And, I will be going to Cuba for my first trip since the news was announced in December 2014. I’m anxious to see first-hand how the improved relations and changes will affect both Americans and Cubans. 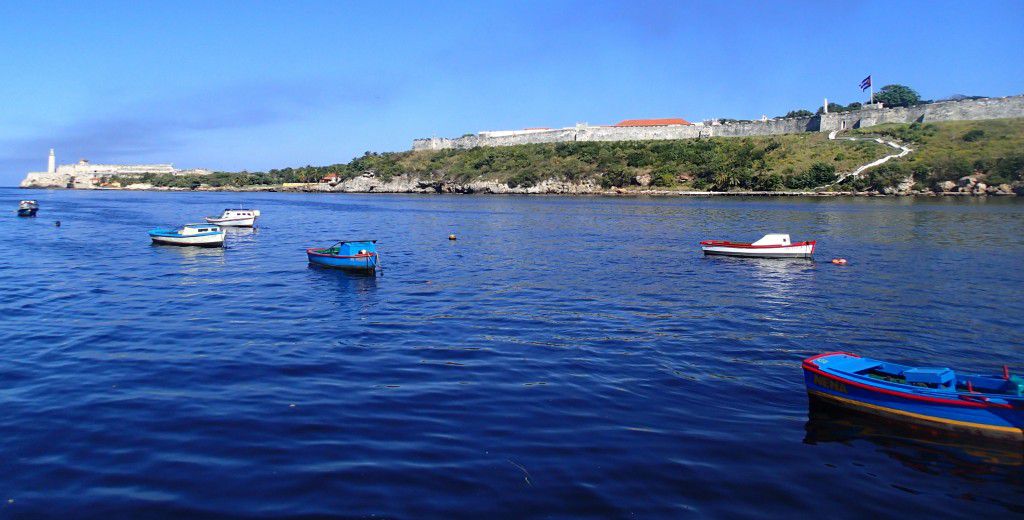 The Port of Havana

Over my nearly ten trips to Cuba, I have seen changes right before my eyes.

What I’ve witnessed over my multiple trips?

1) Private restaurants and B&B were the only private businesses that I observed on the island when I started in 2013. However, now the government is allowing other types of businesses to open such as flower shops, in-home movie theaters, and more. It is promising to see the entrepreneurial spirit, but Cubans have a lot of learning to do about marketing. 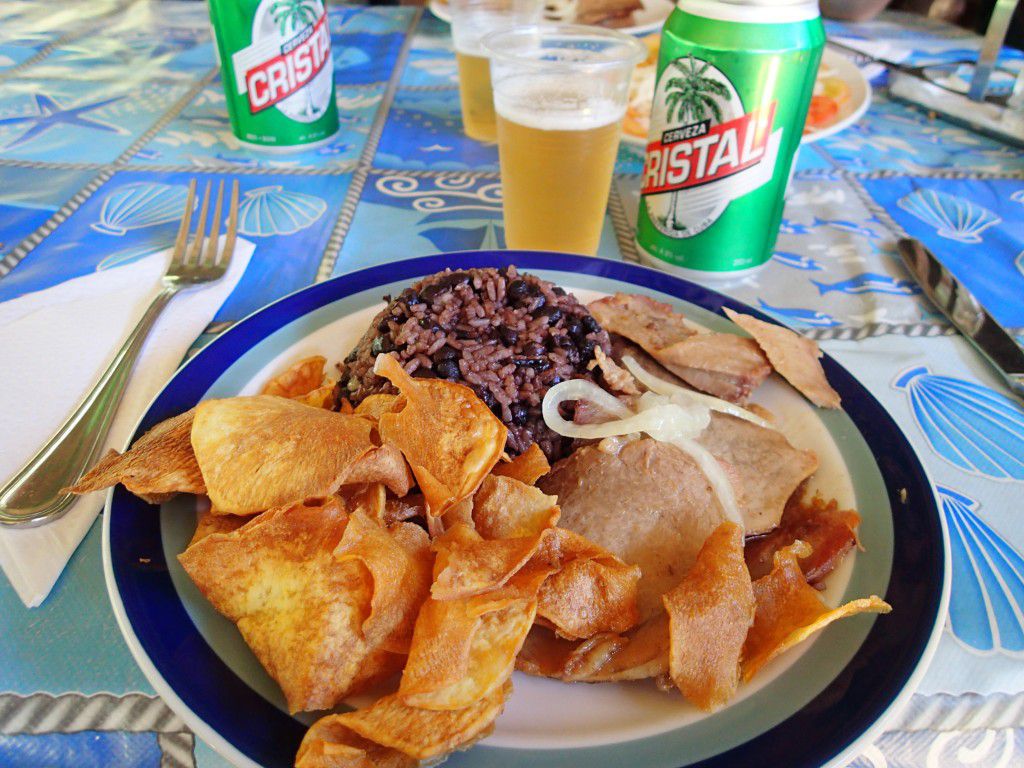 2) Internet availability has increased, at least for tourists. At the beginning of 2013, I would purchase a card at large hotels to use an old desktop to email. This remained the case in outside Havana, but now in Havana there are various hotels that have wi-fi available. The first Facebook update I sent from Cuba was in October 2013.

3) Cuban-Americans have been able to visit their families with more ease. I have a Cuban-American friend that was born in Havana who just recently returned in 2013 after forty+ years to see her family. This is the case on every flight that I take direct from Miami or Fort Lauderdale to Cuba. There are hundreds of Cubans and Cuban-Americans that are on the very same planes that we take to Cuba. As there aren’t stores like Home Depot, Costco, or Wal-mart in Cuba, most of the non-tourists are bringing numerous gifts from bicycles, tires, sofas, flat screen TVs, and even kitchen sinks.

What am I looking forward to seeing in my trips to Cuba in 2015?

1) To hearing from my Cuban friends and colleagues how things are changing for them: Internet, building supplies, private enterprise, and travel.

2) To see if credit cards will be accepted. Although this was one of the changes implemented recently, I’m wondering if I will see this only at larger hotels or not at all. 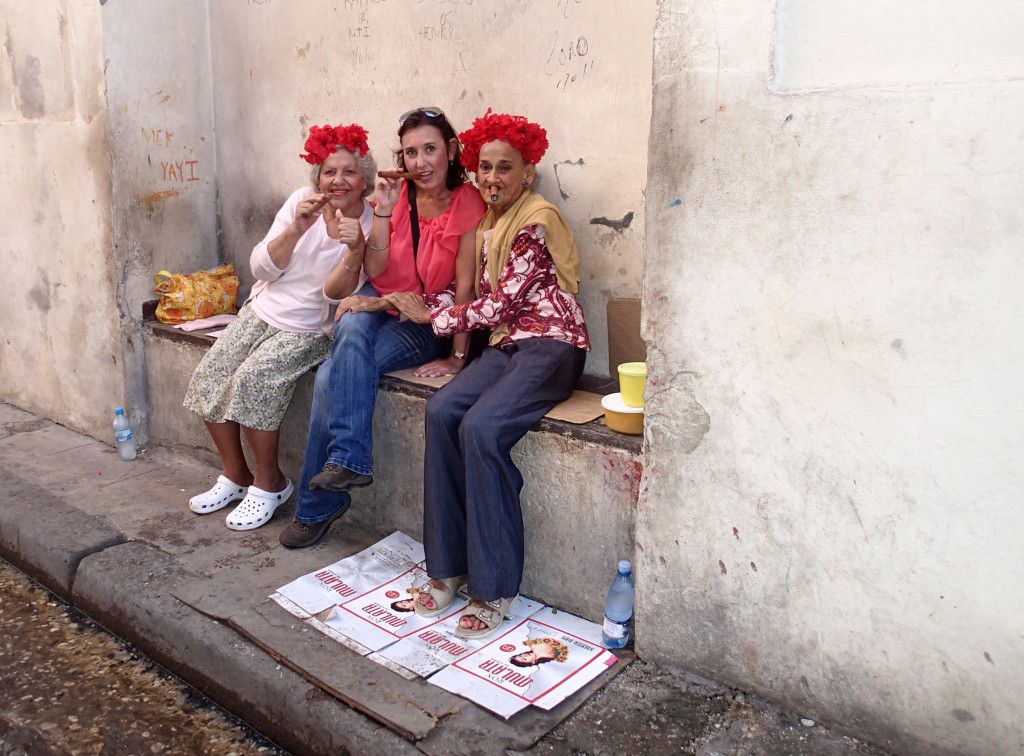 3) To have the ability to bring back Cuban cigars and the world renowned rum. On previous trips, we had the opportunity to enjoy those staples only in Cuba. Now we can share a piece of Cuba with our friends and families. I have great recipes from Mojitos and Canchancharas. 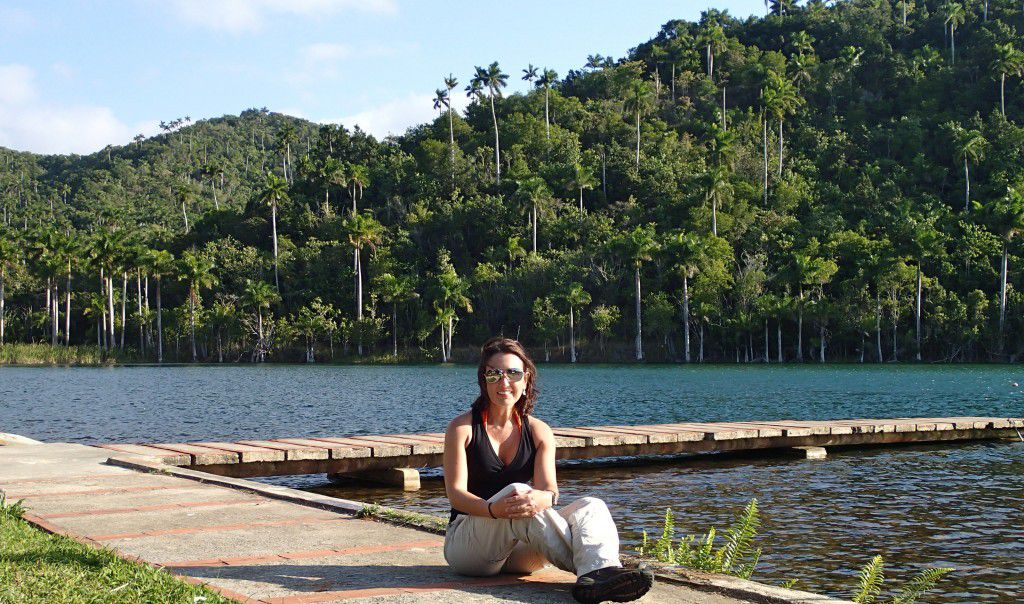 I will be going to Cuba at the end of January as well as once again in February. You can learn about the tours that I lead to Cuba, here. I will write an update to this post after my experiences to share what I have found.

As always, stay up-to-date on more adventure travel stories and tips from Cuba, Kauai, and more destinations by connecting with me on Facebook, Twitter, Google+, and YouTube.